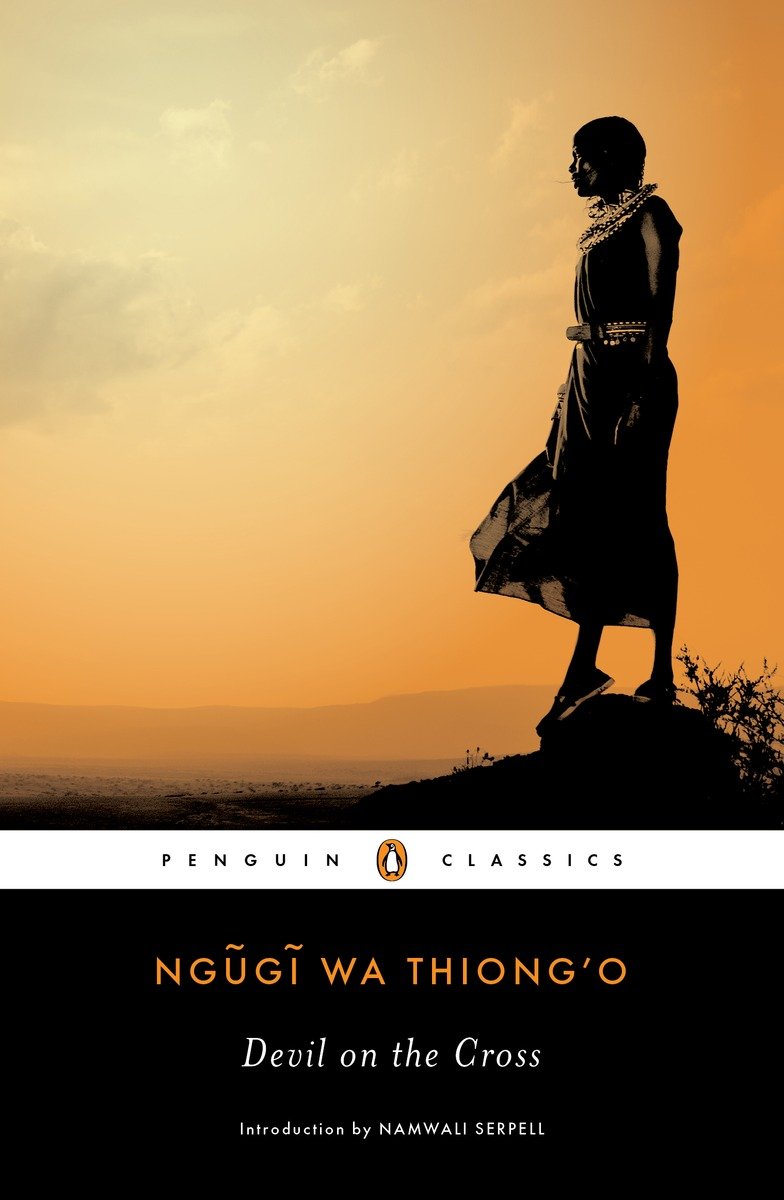 Devil on the Cross

First published in Gikuyu in 1980, Devil on the Cross is a powerful fictional critique of capitalism. It tells the tragic story of Wariinga, a young woman who moves from a rural Kenyan town to the capital, Nairobi, only to be exploited by her boss and later by a corrupt businessman. As she struggles to survive, Wariinga begins to realize that her problems are only symptoms of a larger societal malaise and that much of the misfortune stems from the Western, capitalist influences on her country. An impassioned cry for a Kenya free of dictatorship and for African writers to work in their own local dialects, Devil on the Cross has had a profound influence on Africa and on post-colonial African literature. The novel was written secretly in prison on the only available material — lavatory paper. It was discovered when almost complete but unexpectedly returned to him on his release. Such was the demand for the original Gikuyu edition that it reprinted on publication.

“One of our century’s great novels.”
—Tribune (UK)

“Bold and disquieting and, like most great novels, wonderfully immersive. So immersive, in fact, that I dreamed about it. Devil on the Cross argues quite convincingly—so convincingly that, for a moment, I became a character in the novel, or perhaps Ngugi became the author of my life—that all of us are living within a dream. . . . This is not a well-behaved novel, the kind you might read with your book club while discussing character motivation over tea and biscuits. This is a novel that wants you to act. . . . It’s the perennial question: What is the point of literature? . . . I can’t say that Ngugi’s intention was to mount a defense of literature when he wrote this, but I can tell you what this novel did to me. He taught me that it’s time for us to build new dreams.”
—Tolpe Folarin, Los Angeles Review of Books